We are proud to again won a small business award, Best Home and Garden Trade in the 2010 Penrith Press Business Awards. The awards are judged based on a survey completed by us, and a mystery shopper. Thank you to all that voted. This our 10th Business Award to date!

Congratulations to our own Ben Collimore, for being named by TAFE

NSW - Apprentice of the Year 2010. He received the highest score amongst his peers in 2010 and has now completed his trade.

Congratulations again goes to our own Ben Collimore, Winner of the API Security Apprentice Awards - 2010. 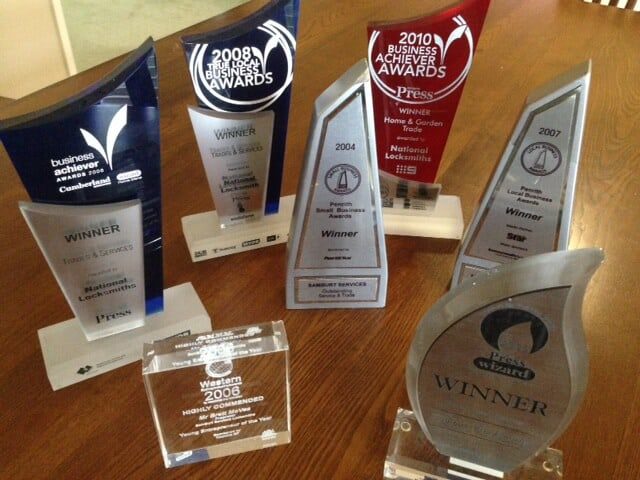 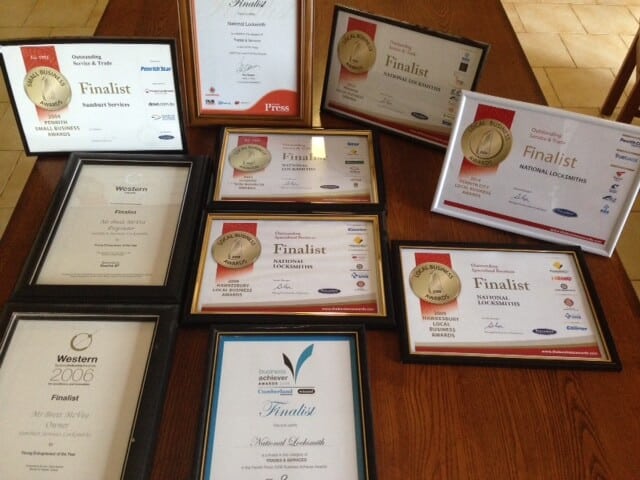